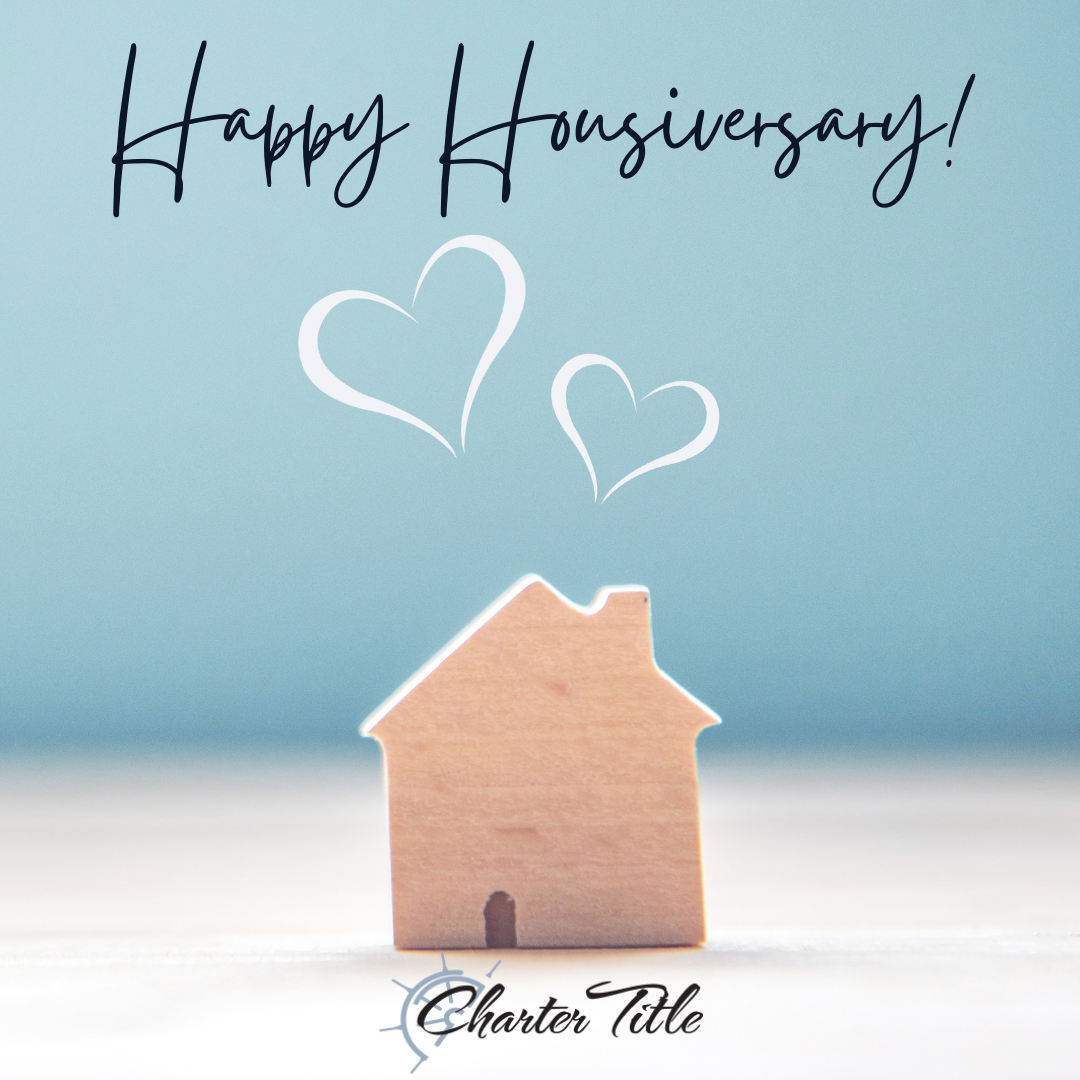 Now that you’ve lived in your house for a year, you should qualify for Maryland’s Homestead Tax Credit. This credit limits any annual tax increase to no more than 10% a year for a principle residence. As values rise, so will your taxable assessment. So lock in your base value now before you overpay on your future tax bills. To register, you must:

1) Live in the Property for a Year as Principle Residents 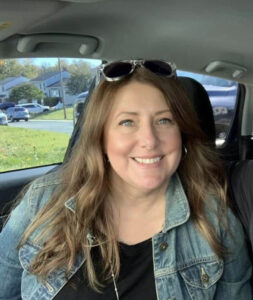 Colleen Eichelberger has been working in our industry for more than two decades. That’s a big reason why this licensed settlement agent is ready to take on any challenge that comes across her desk.

Along the way, she’s developed solid strategies for how to start every day with a win and how to turn things around when things aren’t going so great. Plus, she’s not afraid to eat a rattlesnake! END_OF_DOCUMENT_TOKEN_TO_BE_REPLACED 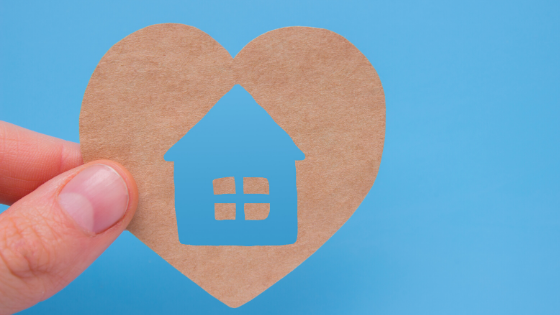 Historically low-interest rates have resulted in a surge of mortgage refinance activity in recent weeks. According to recent data, as many as 10 million borrowers may be able to save at least 0.75 percentage points by refinancing at current rates. As homeowners flock to take advantage of this opportunity, wire fraud prevention solution provider CertifID issued an alert warning that fraudsters are implementing new strategies to divert wire transfers away from borrowers in connection with a cash-out mortgage refinance transaction. This latest fraud trend stacks on the already active fraud scam of diverting mortgage payoffs in real estate closings.